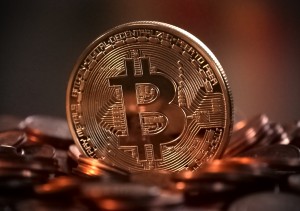 Over the past few years, the topic of “crypto” or “digital “currency has become prevalent – so much so that it has caught the attention of the CRA. The most common type of digital currency is Bitcoin. Unlike other currencies, Bitcoin is not controlled by a government authority and can be traded anonymously. It is a fairly new e-currency system that can be used for purchases just like the cash in your wallet or the funds in your bank account.

The CRA considers transactions made with bitcoins or any other type of digital currency to be barter transactions. A barter transaction occurs when any two people or entities agree to an exchange of goods or services without the use money. It is an exchange of commodities – and the CRA considers digital currency as a commodity that can be bought and sold. Bitcoins can either be traded for goods or services or sold for a profit. As such, there are related tax implications. Taxpayers are required to declare transactions made with cryptocurrencies to the CRA through their income tax returns.

If you own Bitcoins or are planning to buy some in the future, it is extremely important that you log all your transactions, including your cost, and report your transactions when you decide to sell your Bitcoins.