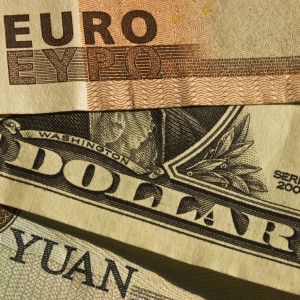 Form T1135, Foreign Income Verification Statement, has been revised yet again by the CRA for 2015 and later taxation years. Under the new form, if you owned specified foreign property at any time during the year and the total cost exceeded $100,000 but was less than $250,000, you can now choose to file using the new “Simplified Reporting Method”. This method allows you to report the cumulative income form all specified property along with the cumulative gains (losses) from dispositions, rather than the details of each property. If you owned specified foreign property over $250,000, you will have to file the form under the Detailed Method of reporting, which is the same as prior years. The CRA will require information such as the maximum cost amount during the year, income, and cost amount at year end of each property.

Taxpayers with an interest in foreign property, such as shares, bank accounts, and real property (other than personal-use property), with an aggregate cost amount of at least $100,000 CDN must report and provide details of these holdings annually by filing Form T1135, Foreign Income Verification Statement. This form must also be filed by partnerships or corporations who own foreign investment property.

Individuals may EFILE this form for 2016 taxation year, before the April 30, 2017 deadline. Corporations can now E-File from T1135 for 2014 and subsequent taxation years. Partnerships will still need to mail the form to the CRA. For additional information follow link http://www.cra-arc.gc.ca/tx/nnrsdnts/cmmn/frgn/1135-eng.html